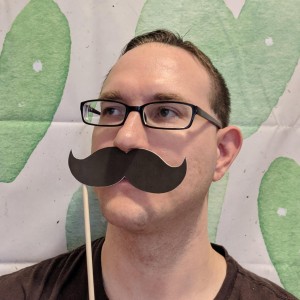 Directory Lister is a PHP application that exposes the contents of your web-accessible folders for browsing and sharing. Featuring a zero configuration, drag-and-drop installation for quick and easy setup. 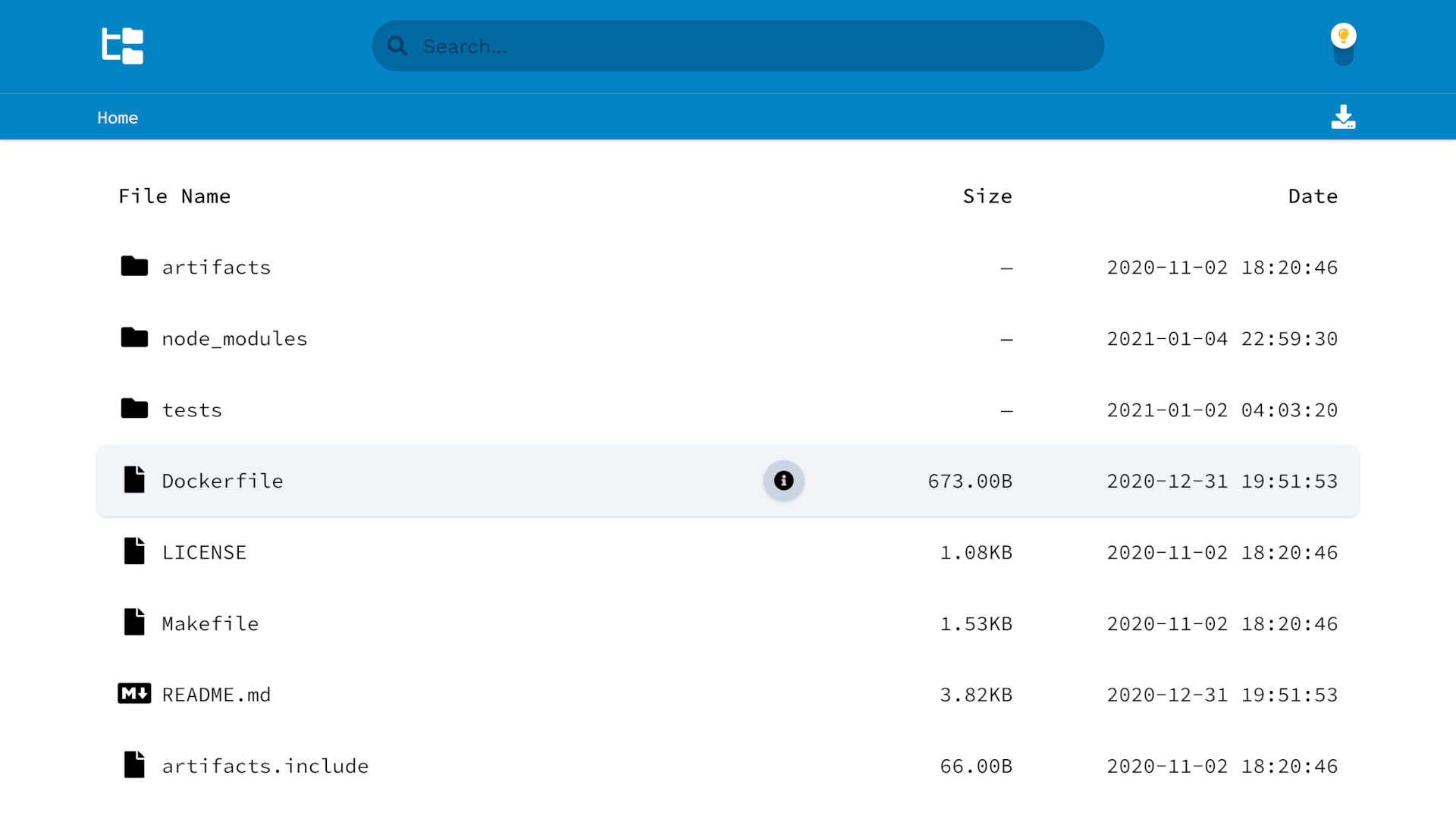 Twine is a simple string manipulation library with an expressive, fluent syntax.

Twine takes an object-oriented approach to making string manipulation and comparisons easy and readable. With Twine every string is an object. This gives you power and flexibility that native strings do not have in PHP.

Check out the slides from my azPHP presentation or the article on Laravel News.

A color changing clock, the background color changes with every hour, minute and second. 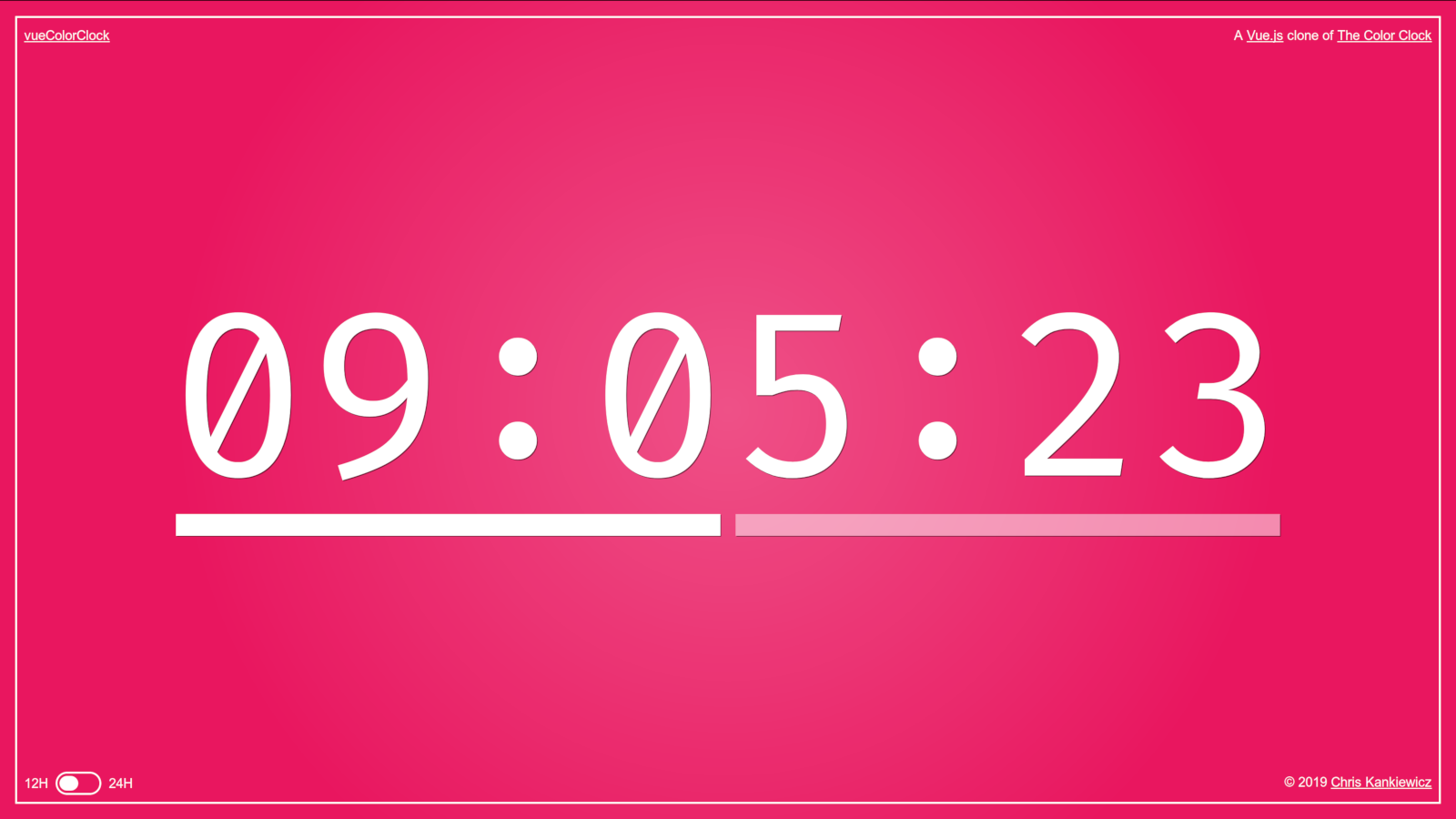 My presentation on psysh, a terminal-based interactive PHP debugger and REPL for the azPHP June, 2019 meeting.

Homepage for the PHX2600, the Phoenix, Arizona Network of Hackers. 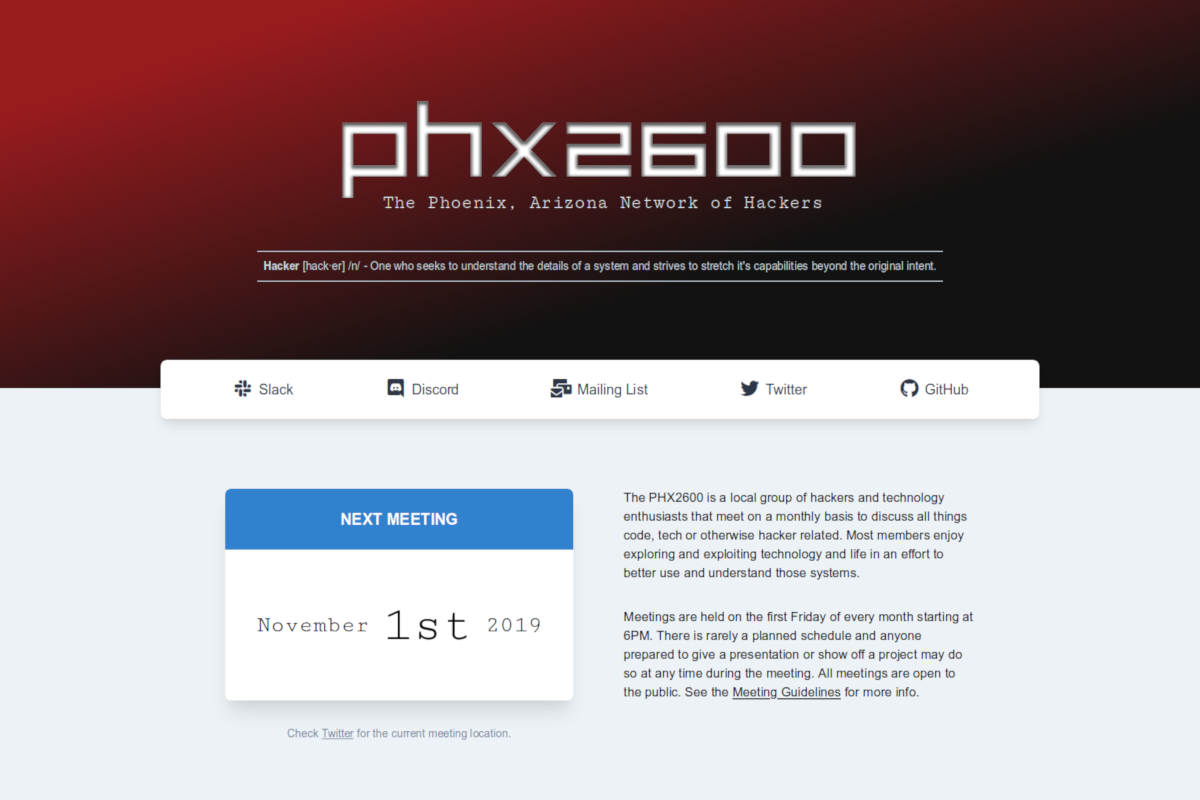 Measure the passing of time.

An easy to use, simple to manage, web photo gallery written in PHP.