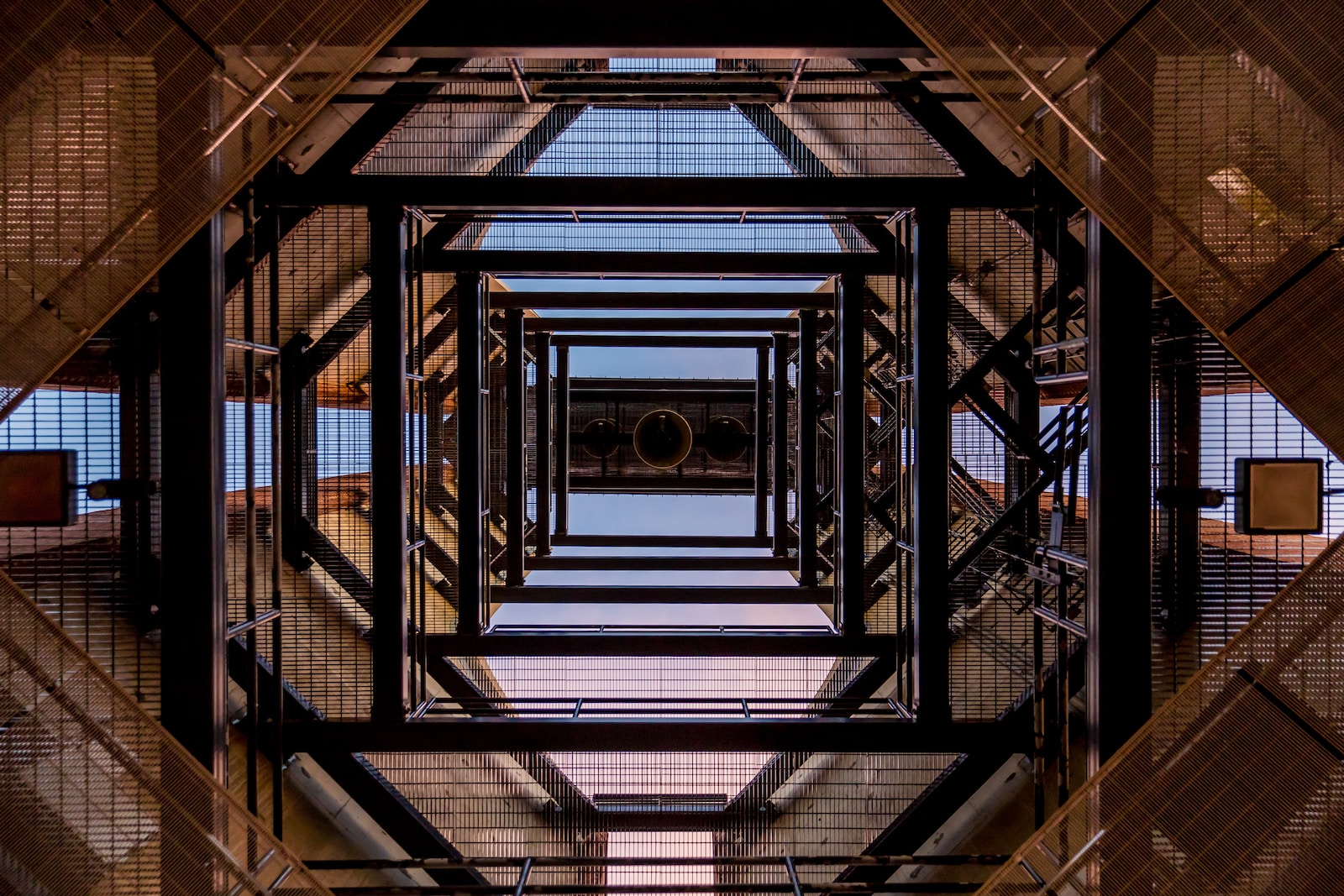 Photo by Dayne Topkin on Unsplash

Frameworks are among the most important tools we developers have and yet they are often taken for granted. The way I see it is a framework has two primary benefits: 1) saving individual developers time by providing predefined solutions to common problems and 2) allowing teams to work more efficiently by giving them a common model for coding standards, file organization, design language and more. However, these benefits quickly break down when framework conventions are broken or ignored, intentionally or otherwise.

Picture the following: You find out that you'll be taking over a project built by another person or team. It's mentioned that the project is built on a framework you're somewhat familiar with. Immediately you start to develop a mental map of the project. You can picture the file structure and know some of the framework tooling probably in use. Depending on your level of familiarity with the framework you may even be able to picture some of the lower level details like the routes, interfaces, classes and/or methods implemented.

Now fast forward to reality. You gain access to the code base and start poking around. You quickly notice that nothing is as you had imagined. The application isn't following most framework conventions and those that it does are poorly implemented at best. The provided tooling is either not used or, more than likely, entirely broken. You even notice one or more features were developed using third-party tools or from scratch when the framework provides the same functionality out of the box. And let's not even get started on the database design... 😭

Unfortunately we've all probably run into this at some point or another. I've personally seen this on most major applications I've inherited late in their development lifetime. This is why I believe we should all take the time to develop a close relationship with the frameworks we use and embrace them more completely. I would even argue that we should be spending more time learning to use our frameworks to solve our problems then trying to solve the problems on their own.

From now on, when you find yourself asking "How can I/we solve this problem?" instead try asking "How can the framework solve this problem for us?" then take the time to do exactly that. Read the docs, engage with the community, experiment a little and only implement your own solution after understanding WHY the framework couldn't solve your problem. The more you (and your team) understand and embrace your framework, whether it be Laravel, React, Rails or {{ insert next big framework here }}, the more efficient you will become.